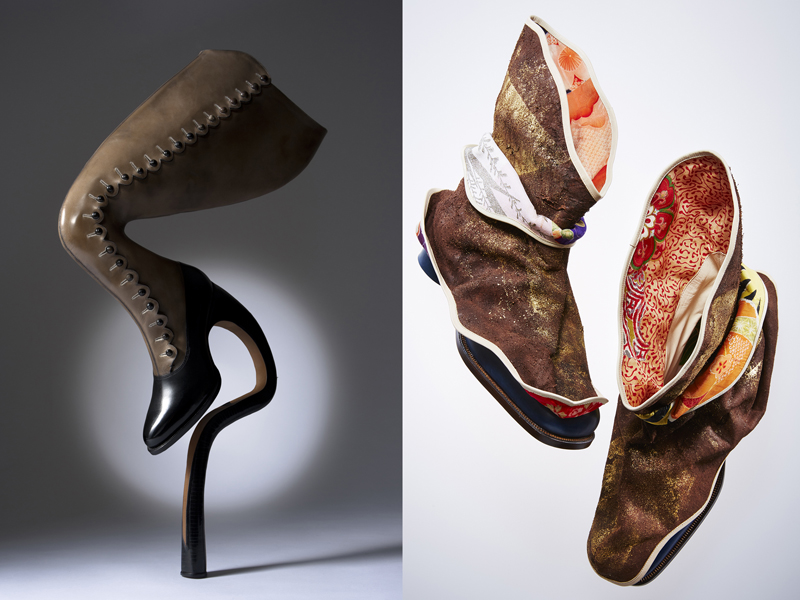 Noriyuki Misawa will be attending. Noriyuki Misawa is one of a new generation of bespoke luxury shoemakers from Japan. Tokyo based, his shoes are favoured by an international clientele, including the likes of Spike Lee and Park Chan Wook. Noriyuki Misawa has also become a selected shoe-maker for the Japanese Imperial Household: an extremely rare honour for someone so young. In addition to custom wearable shoes, Noriyuki Misawa also makes non-wearables, such as avant-garde, sculptural pieces.

“I was largely captivated by the functional ‘formative beauty’ rather than the utility of shoes. I strive to continuously evolve shoes as an art with both my skills and my ideas. In the long journey seeking out the best materials from everything around me, I became strangely attached to abandoned things. From this was born the idea to create shoes with iron scrap. The process to impregnate corrosion in leather is very difficult. Simply making the basic materials took a good deal of time and necessitated the advice of specialists. The result is perhaps the world’s first shoes with corrosion processing. I am very happy to unveil this work at my solo-exhibition in London.”