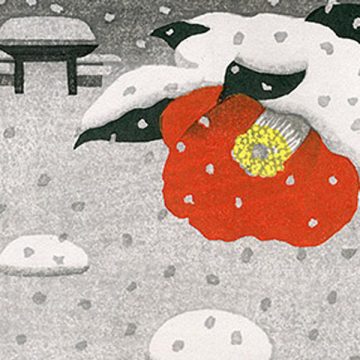 Tiger Tanuki & Ukiyo Republic 【11th November 2017】 We all need something to warm up our body and soul in this transitional time of the year, don’t we? That is why we prepared the Japanese ART & SAKE event to satisfy you physically and mentally! It is nice to have drinks in broad daylight and see art programs on TV during weekend, but why don’t you do that with us at Sway Gallery, especially because we have invited specialists from various fields of Japanese culture, whose knowledge and stories will reveal to us the real picture of Japanese life style in sacred winter time. Being surrounded by Japanese prints and … Read More 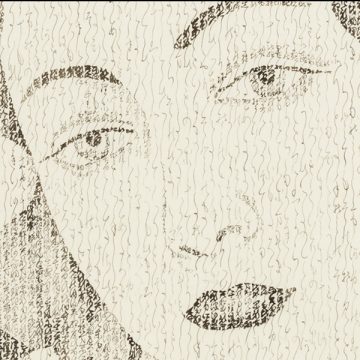 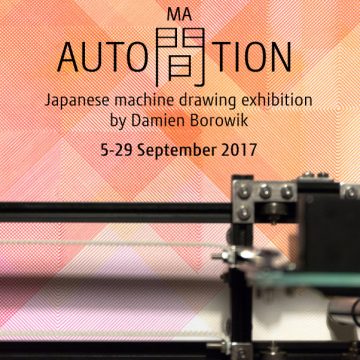 Damien Borowik 【5th – 29th September 2017】 Reception: Thursday 7th September, 18:00 – 20:00 Book your ticket here: Eventbrite “Ma (間) is a Japanese word which can be roughly translated as gap, space, pause or the space between two structural parts. The spatial concept is experienced progressively through intervals of spatial designation. […] Ma is not something that is created by compositional elements; it is the thing that takes place in the imagination of the human who experiences these elements. Therefore, ma can be defined as experiential place understood with emphasis on interval.“ – Wikipedia, Aug 2017 Damien Borowik is a visual artist who investigates the art of making as aesthetics. Using … Read More