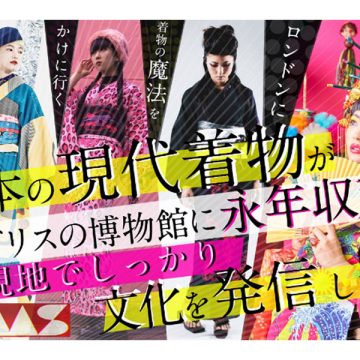 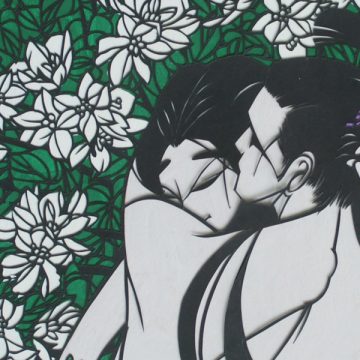 [3rd – 28th February 2020] Final day 28th Feb – exhibition open until 16:00 Hobo Komiyama was born in 1946 in Tokyo, Japan. While studying at Musashino Art University, Hobo became a scenography design researcher for a theatre company. After graduating from the university, he began his career as a kimono dye colorist and illustrator. Finally in 1975, he has begun his career as a papercutting artist and is active until today, with multiple successful publications and exhibitions in, as well as outside of, Japan. The main theme of this solo exhibition is scenes from The Tale of Genji, which is a classical work written during the early years of … Read More 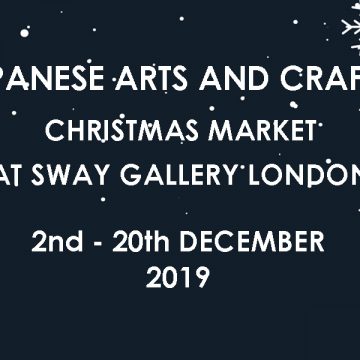 【2nd – 20th December 2019】 Join us this December for Christmas shopping and celebration at Sway Gallery London! Browse through a wide variety of jewellery, accessories and ceramics,as well as artworks, all carefully handcrafted by Japanese artists. Some of the pieces cannot be found anywhere outside of Japan! A selection Japanese tea and sake, homewares and vintage kimonos, as well as cute and funny stocking fillers, all available through December at Sway Gallery! Look out for the flyers from the event, if you fancy a free tin of genuine matcha green tea! (more details on the flyer) SWAY GALLERY OPENING TIMES:Mon-Fri 11:00 -19:00Saturday: 12:00-18:00Sunday: closed FREE ENTRY 🙂