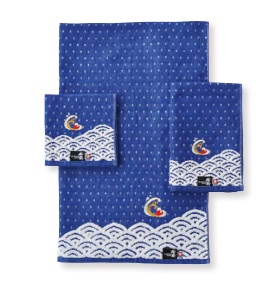 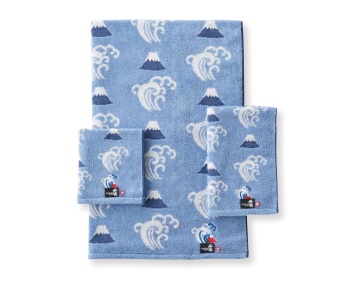 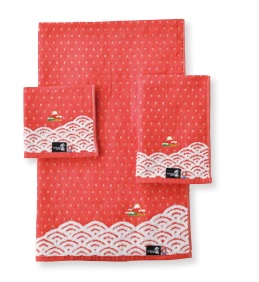 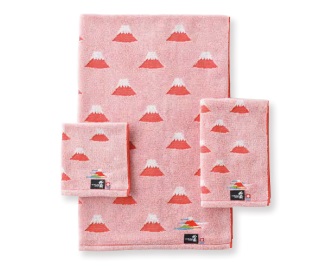 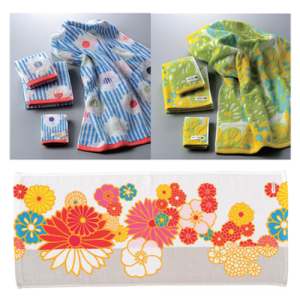 Marushin is a Japanese company that was founded in Nagoya, selling homeware products such as towels and bedding.  Imabari Towel – Imabari (in Shikoku Island) is where sixty percent of Japanese towels are made, using traditional manufacturing methods and old craftsmanship. The towels have an extra-ordinarily high absorbency rate which they test with the ‘five second rule’ which checks whether a towel sinks after it is placed on water within five seconds.